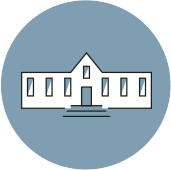 Formerly a hunting lodge, the historic house dates back to the 7th century. It was then remodeled and enlarged in the 12th century, then in the 16th century and finally in the 19th century to become the current building which revolves around an enclosed courtyard shaded by a magnificent plane tree.

Tastefully restored with high quality materials, the historic building offers approximately 560 m² of surface area:
- A succession of lounges, some with fireplace
- A large kitchen and its pantry
- 5 bedrooms with bathrooms
- Small lounges upstairs.
It is completed by various outbuildings for an area of approximately 300 m²: awnings, old sheepfold of more than 90 m² on the ground, ...

The property is crossed by several sources which feed the residence as well as its large basin of 14 mx 8 m.

Perched in the hill, near the house built in the 11th century, is a magnificent independent chapel listed in the inventory of historical monuments 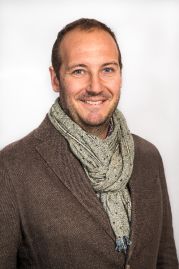